While the language itself is dynamically typed, Erlang comes with a tool called Dialyzer. Dialyzer is a tool for static analysis that can check programs that run on the BEAM for discrepancies; this includes checking for type errors using a mechanism called success typing. Dialyzer can infer the types of terms in programs, but there are also additional mechanisms for annotating the types of functions (typespecs) that can help serve as documentation and aid in domain modeling.

At this week's Baltimore Elixir and Erlang meetup, I'll be giving a more in-depth talk about types and leveraging typespecs and Dialyzer to write better, easier to understand code with fewer bugs.

The Baltimore Elixir and Erlang meetup is a group for people that are interested in Elixir, Erlang, OTP, and any other language that runs on the BEAM. We welcome people of all experience levels to meet on the last Wednesday of every month. 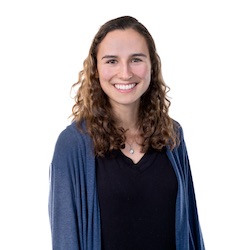