How to set your product up for success: Start small 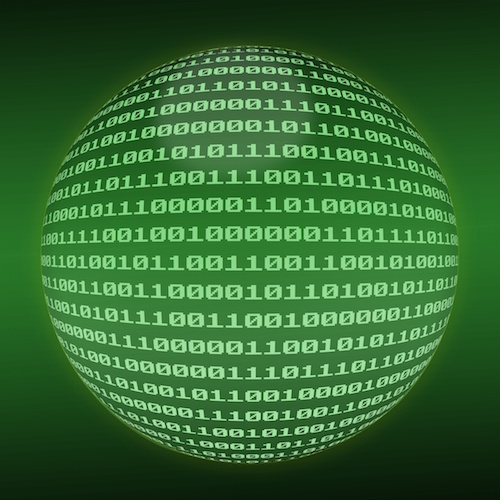 The next step after doing your research is figuring out the smallest component you can build to test the data from your research. You want to figure out how to draw the straightest line from having nothing to getting something usable in front of those customers.

This article is the third in a three-part series explaining (1) how to clarify and research you idea and (2) where you should start when you build an application. Previously we discussedhow to craft your idea and conduct the necessary research.

In this post we’ll dive into what features to build.

Are customers telling the truth?

A part of starting small is making sure what potential customers say is true. Not that people intentionally lie to you, but when you vaguely say, “Hey would you pay for this,” they’ll probably say yes. But if you then say, “Hey, pay me for this,” there will be a whole wave of questions.

For example, if I pitched you an electric car that was fairly inexpensive and could fit a family, you’d probably be interested. But if I then say, “OK, I have one for sale, let’s do the paperwork,” there will be a host of questions. You’ll probably want to know how much the car costs, how you charge it, where you store it. There are a huge number of questions between those two scenarios. It’s the same for anything you’re building and selling.

The trick is to build the smallest possible thing that you can get to the customer. My personal belief is that you should charge for that initial product, because then you can get real feedback about the customer's issues, concerns, and willingness to make a purchase. Figure out the shortest path between having nothing and having a product you can validate. Generally that thing is frankly embarrassing to you because it’s so limited in scope.

If you only pick one thing to test, then you need to pick something that will yield a lot of information from the test results. The question is, what can a company like SmartLogic deliver to you in a fairly short amount of time and for a relatively small amount of money that will either validate your hypothesis or help you shape it better. You don’t want to spend $500,000 before you get to that point of, “Oh, we thought people were going to do X but instead they did Y” when you could have spent $50,000 to figure that out. Even worse, you don't want to realize you could have gotten the information you needed if you'd surveyed 10 potential customers before even starting to work with SmartLogic.

One of our clients, RedShred, went through this process. They built a prototype, put it out there and then came to us for a version 2.0 based on the feedback they had from customers. They knew exactly what they needed to build/change after presenting to customers. I was interested in working with them because I could tell they were onto something. Knowing they’ve gone through this process gives me better intelligence that this is a good project for us. My role goes from telling someone they’re not ready to pay us money to saying it’s time to go, let’s put some fuel on the fire. When you need to grow is a good time to hire a firm like ours. Maybe it would have been overkill for RedShred work with us for the initial prototype, because they were putting the bare minimum together so they could get feedback.

Be a good ambassador your product

Before you start building more features or add-ons, you need to do a good job of being a salesperson and convincing people that more is coming. There is a market of early adopters who will buy into ventures early and take a risk on a crazy idea.. After you have your plan together, get to something you can test as quickly as possible and then get it in front of customers and get their feedback.

Still have questions? If you live in the Baltimore/D.C. area, come to the SmartLogic office for a Lunch and Learn. We’d love to answer your questions about application development.

How to set your product up for success: Do your homework