We originally designed the Baltimore Women in Tech (BWiT) MicroGrant program to help women get more involved with the local Baltimore tech scene. This year’s plan was to provide $7,000 in funding to help get some women-led grassroots ideas off the ground. We were able to increase this year’s budget by $2,000 thanks to a generous sponsorship from Bold Yellow.

We really wanted these grassroots programs to be organized by women, for women. Like last year, almost everyone involved in the program was a woman. Our seven-woman selection committee included Olivia Brundage of MapBox and charmCityJS, Kayla Tullis of Philips, Qubilah Huddleston of Code in the Schools, Dianne Eramo of Allovue, Lauren Olasov of Under Armour, Paige Finkelstein of SmartLogic, and myself.

When looking at the applications, the selection committee focused on a couple of different things. We looked at each program’s creativity, sustainability, potential for completion, and intended audience. These focuses are quite similar to last year’s, but we took a bit of a harder look at the programs since this was the second year. We wanted to ensure that these programs would make the impact that we and the applicants expected.

After reviewing all of the applications, the selection committee decided to grant $7,795 to eight projects:

The projects we funded succeeded in making a sizeable impact on our community, and ranged from a soldering workshop at a local library to raising awareness around the blight issue in Baltimore. What follows is an extremely high-level overview; more details, including project details, are provided in the 2018 Baltimore Women in Tech Micro Grants Program Impact Report. 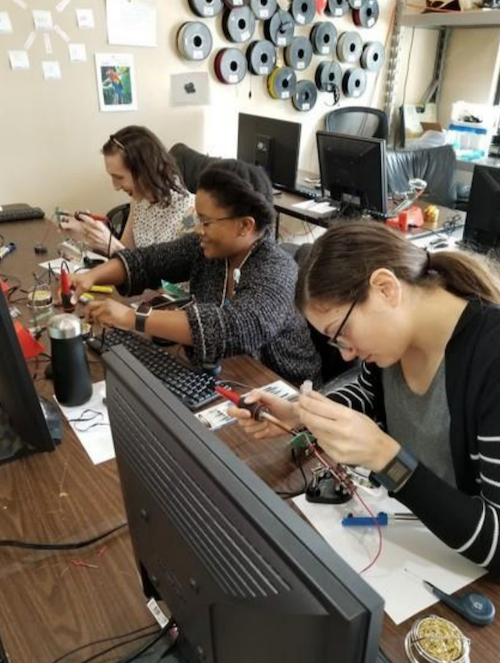 During the course of the Baltimore Women in Tech Micro Grants program, there were 18 BWiT related events ranging from a drone workshop to a panel conversation on the state of Black Women in Tech in Baltimore. Grant funding was used to support these events through direct sponsorship, training, facilities, and equipment purchase.

The events had great feedback this year, and several grantees made it a point to get comments from participants. Some of this feedback includes:

In addition to having great feedback, one of the events, We the Rosies, was attended and promoted by Adam Savage of Mythbusters fame. 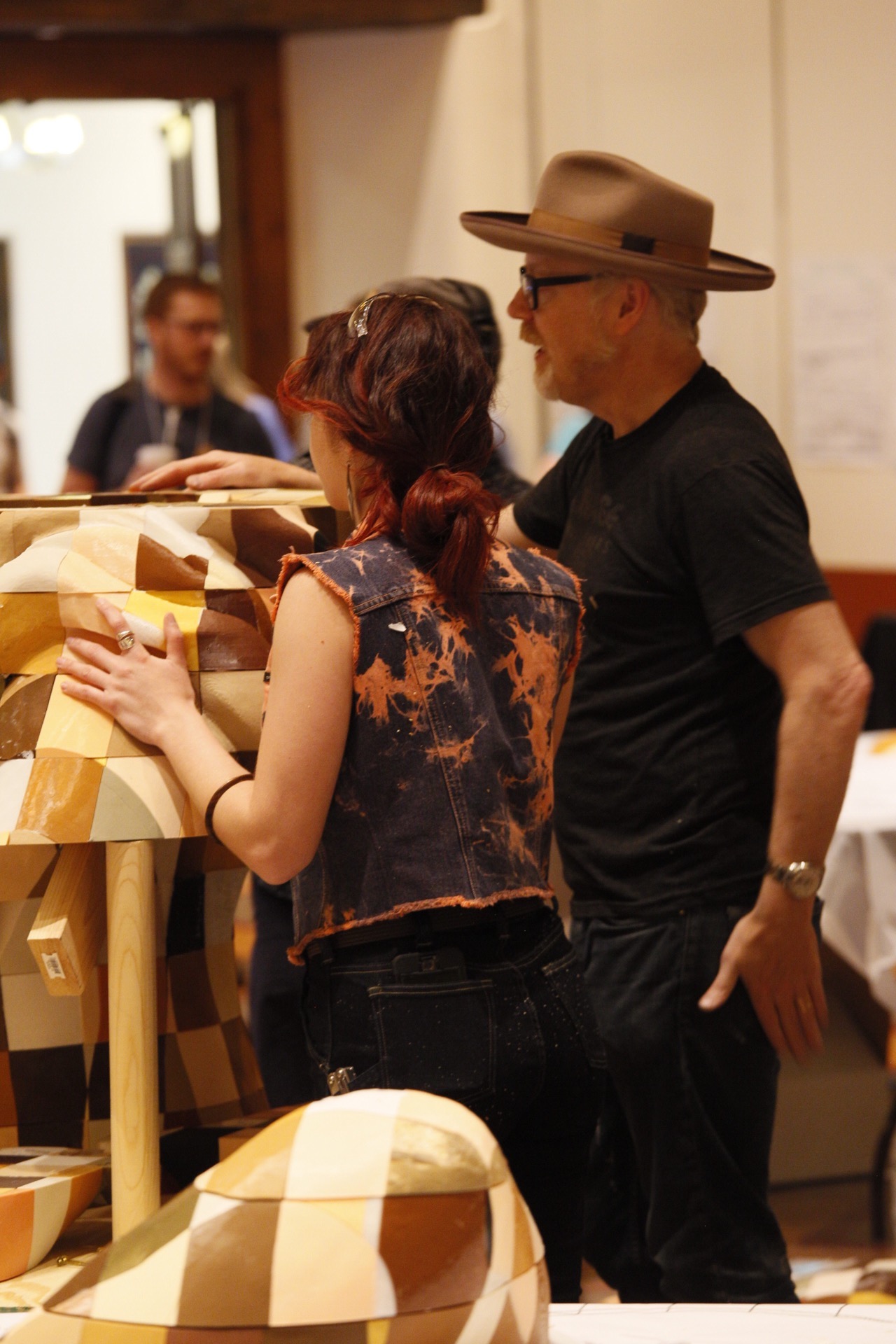 When SmartLogic decided to host the Baltimore Women in Tech (BWiT) Micro Grant program for the second time, I knew there would be some changes, but I didn’t expect much to be different from the first year.

Like last year, I learned a lot. I’ll break down the lessons learned, to give any aspiring micro grant program organizers guidance, and to give this year’s applicants a look behind the scenes. Feel free to comment with any advice or feedback on how the BWiT Micro Grant Program can do better; I’m always looking for constructive criticism.

I was ecstatic with this year’s program. The program constantly met and outperformed my expectations. It seems like the community has really embraced the idea, and I hope to see the program continue to evolve.

As of right now, we haven’t made any decisions about the 2019 program. I would love to hear any thoughts, ideas, or comments you have about the program; feel free to get in touch with any and every question you have! I can be reached at [email protected].

Filling the Talent Gap with a Modern Apprenticeship Program

Monitoring Your Elixir App with Telemetry